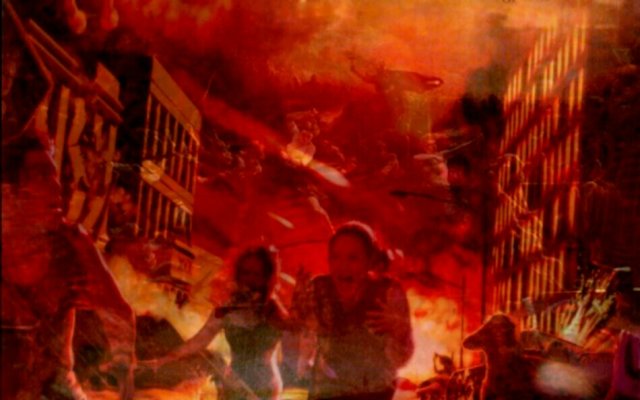 A historic interfaith covenant was signed in the Middle East on Monday, and the mainstream media in the United States has been almost entirely silent about it. 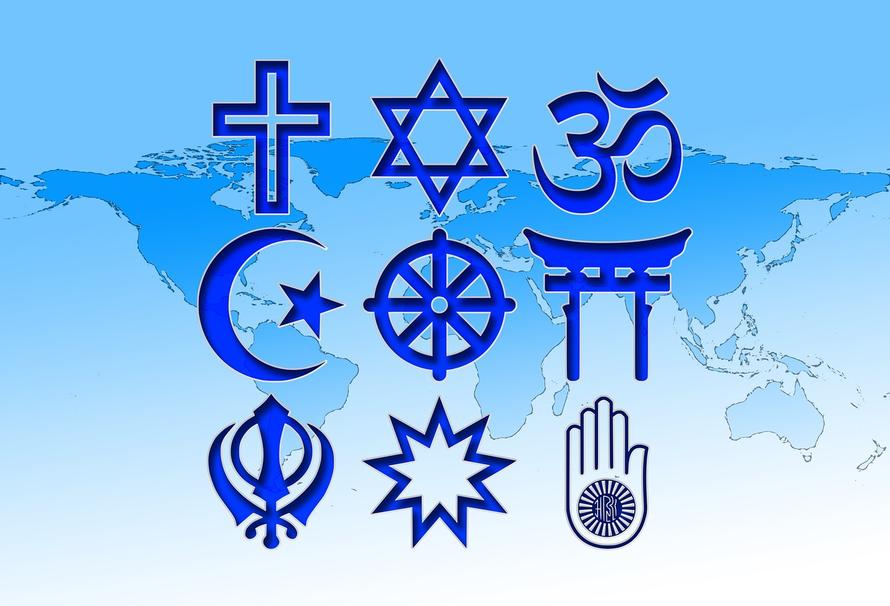 Sheikh Ahmed al-Tayeb is considered to be the most important imam in Sunni Islam, and he arrived at the signing ceremony in Abu Dhabi with Pope Francis “hand-in-hand in a symbol of interfaith brotherhood”. But this wasn’t just a ceremony for Catholics and Muslims. According to a British news source, the signing of this covenant was done “in front of a global audience of religious leaders from Christianity, Islam, Judaism and other faiths”…

The pope and the grand imam of al-Azhar have signed a historic declaration of fraternity, calling for peace between nations, religions and races, in front of a global audience of religious leaders from Christianity, Islam, Judaism and other faiths.

Pope Francis, the leader of the world’s Catholics, and Sheikh Ahmed al-Tayeb, the head of Sunni Islam’s most prestigious seat of learning, arrived at the ceremony in Abu Dhabi hand-in-hand in a symbol of interfaith brotherhood.

In other words, there was a concerted effort to make sure that all of the religions of the world were represented at this gathering.

According to the official Vatican website, a tremendous amount of preparation went in to the drafting of this document, and it encourages believers from all religions “to shake hands, embrace one another, kiss one another, and even pray” with one another…

The document, signed by Pope Francis and the Grand Imam of al-Azhar, Ahmed el-Tayeb, was prepared “with much reflection and prayer”, the Pope said. The one great danger at this moment, he continued, is “destruction, war, hatred between us.” “If we believers are not able to shake hands, embrace one another, kiss one another, and even pray, our faith will be defeated”, he said. The Pope explained that the document “is born of faith in God who is the Father of all and the Father of peace; it condemns all destruction, all terrorism, from the first terrorism in history, that of Cain.”

There is a lot of language about peace in this document, but it goes way beyond just advocating for peace.

Over and over again, the word “God” is used to simultaneously identify Allah and the God of Christianity.